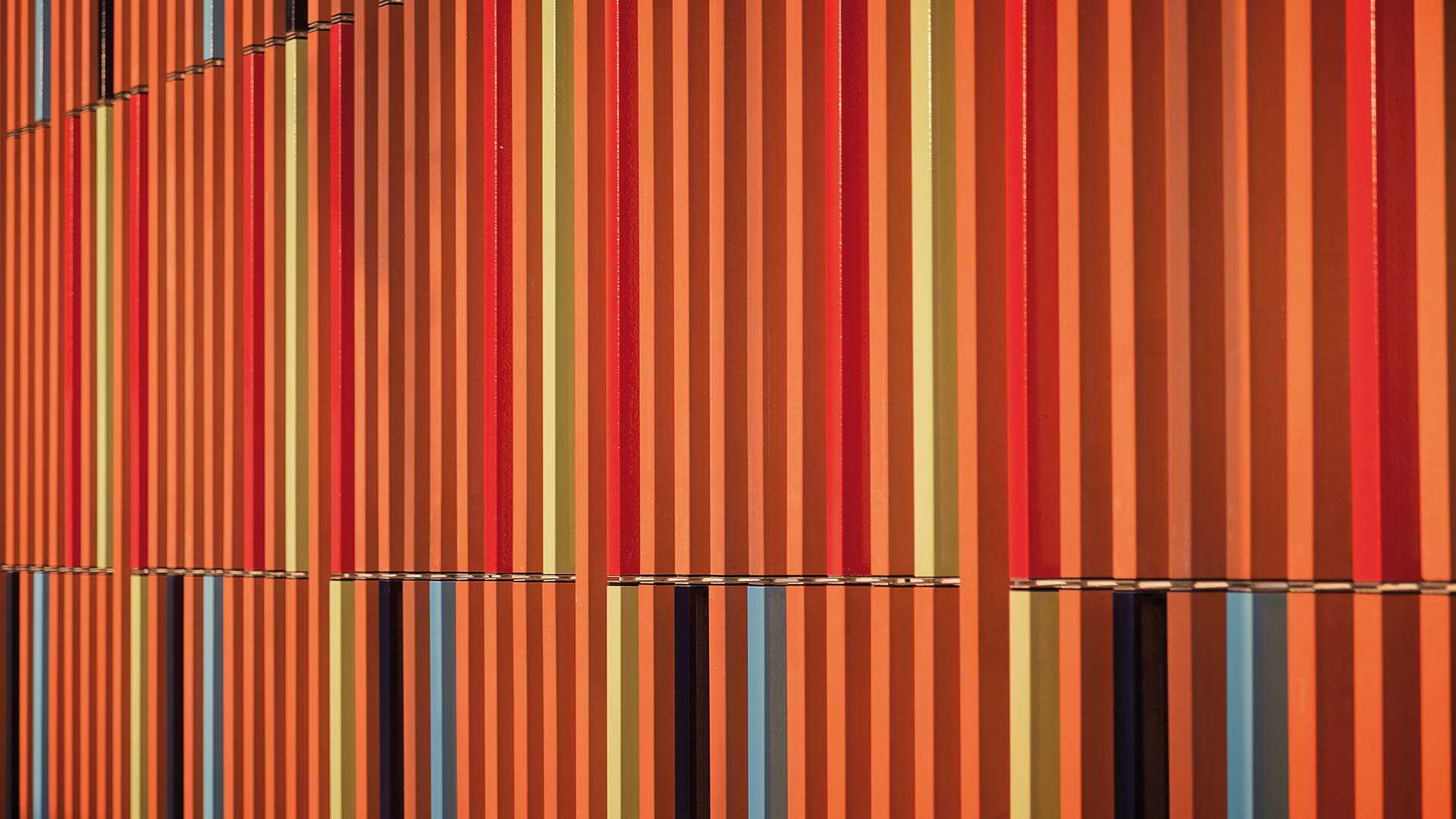 THE COLORS OF TERRACOTTA

Which is the color of Terracotta?

In Florence the color of terracotta is red, same as the cupola of Florence Dome and the roofs of the town. Near Venice terracotta is ochre as the shade of the bricks used over centuries to construct homes of that region.

Faraway, in Beijing, the ancient streets of the town are paved with small tiles in a light grey color, manufactured by firing clay in traditional kilns heated by wood, a process which has been used for thousands of years and which is still working today.

During the realization of its projects Palagio Engineering has learnt, in a long process of research, to reproduce the terracotta colors known in different places of the world. Through the addition of metal oxides and the calibrated dosing of other clays during our mixing process, a range of colors can be obtained which can always give an inspiration to the Designer for the realization of his project.

Five families of our color range

The basic tonality of cotto imprunetino

Full body colors, inspired by brownish shades typical for the hills around Siena.

Full body colors, inspired by the warm colors of the Mediterranean area.

Full body colors, inspired by traditional colors of ceramics from other countries.

Inspired by the glazed terracotta by Della Robbia, Palagio Engineering has studied glazed terracotta profiles available in a wide range of brilliant colors (all RAL colors) with high resistance and durability of the external surface.